How is Divinyl LP Cleaner made?

Divinyl Lp Cleaner exploits the chemical / physical characteristics of Polyvinyl Alcohol, a polymer widely used in the food, medical and cosmetic industries due to its low toxicity characteristics (approved by the American FDA for food contact) and chemical inertness.

Below we will explain some characteristics of PVA and why it is a suitable polymer for cleaning vinyl.

POLYVINYL ALCOHOL: Class of polymers with different molecular weights, viscosity and degree of hydrolysis. All grades are obtained with very high purity (99.5%), very low VOC (1% Max) and a pH between 4.5 and 6.5;

Polyvinyl alcohol is highly soluble and forms a fluid and spreadable gel. By evaporation of the water contained in the formula, it forms a film that is easy to remove;

Polyvinyl alcohol has a refractive index (1.52-1.55 – between glycerin and glass) which gives the final film high transparency without altering the optical characteristics;

A coefficient of thermal expansion (7×10-5 / ° C) which ensures dimensional stability even in the presence of medium-high temperatures;

A surface tension equal to 55 Dyne / cm which ensures a good wettability of the surfaces and penetrability in the micro grooves.

Excellent light stability which over time does not change the color of the film and does not cause aging;

Its chemical inertness determines its high adaptability to contact with multiple classes of “chemicals”.

The chemical-physical stability does not give rise to residues, possible causes of degradation;

Its characteristics as a hydrophilic polymer and its good surface activity make it a humectant that delays the release of water from the formulation, prolonging the “open time” of the film;

Its films have an anti-adhesive function with a release action that facilitates their removal after use, without leaving residues;

The FDA and the BfR allow its use in contact with food; The LD (lethal dose) is 23900 mg / kg, testifying to the very low toxicity;

Further information will follow on the other main components of the Divinyl Lp Cleaner, STAY TUNED!

on all orders over 50 Euros 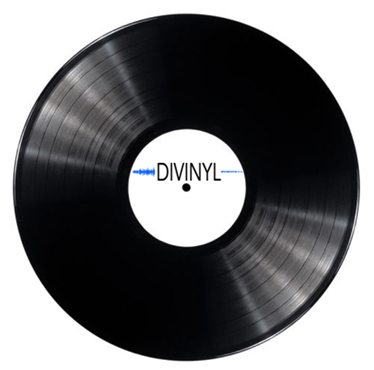 Manage Cookie Consent
To provide the best experiences, we use technologies such as cookies to store and / or access device information. Consent to these technologies will allow us to process data such as browsing behavior or unique IDs on this site. Not consenting or withdrawing consent may adversely affect some features and functions.
Manage options Manage services Manage vendors Read more about these purposes
View preferences
{title} {title} {title}